The Spanking Days of Summer: He Was Wrong 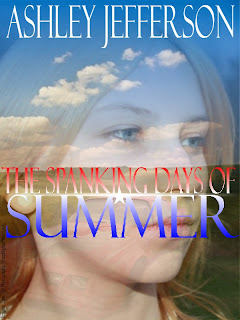 I enjoyed this story a lot. I liked the perspective from the writer's point of view. Loved it.
razrstrpr

Razrstrpr, I'm glad you enjoyed it. The story was lots of fun to write and Summer is a character I'm really enjoying. There is more of her to come.

I was a bit moved by the ending to this story. The punishment from the security guard is made to seem cruel and unfair, but it pales in comparison to the sentence handed out by the girl's father. The moral of the story is clear, spanking is a kindness compared to a parent disowning their offspring.

Ace, I can't say that I intended that message, but I see where you got it and it's definitely there. To me, the story's point was supposed to be about Summer's lack of respect for authority and an illumination of her behavioral history along with the problems it has led to with her parents. All of this being scene setting for the upcoming ebook, of course.