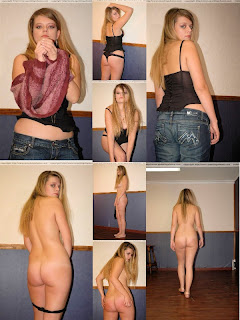 Excellent story. Reminds me of a couple of the great Quest scenes.

Awesome story,
Once again very different story from the others. I am always getting surprised from week to week with these stories...great title also.
Thanks for the great story.
AL :)

JC, Thanks. I liked this story, but it was hard to bring it to a close. I might just have to revisit the setting.

Al, Hopefully I'll keep surprising you for many weeks to come. The title seemed to just fit although it lacked in creativity, I think.

I'm here again :) This is a wonderful story you've ever made compared your old stories. I really like you girl! I want your writing skill if you want, I mean I want to hire you as an article writer if you are interested, I can leave my email address as soon as you reply if you agree.

Oh wow, this was so good... I really enjoyed reading it :) I love the idea of a Punishment Room... but only if there's a Brian in there waiting :p