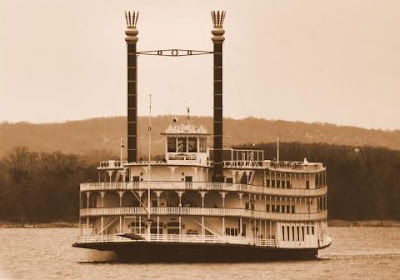 Time For An Update 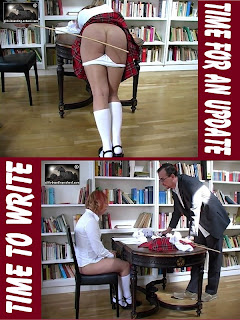 Well it’s been awhile. I thought maybe you would like an update. More likely, you would like more story being posted today. I could have done that. I do actually have a rather lengthy segment continuing The Pickett Family mostly finished, it just needs some proofreading and maybe a little editing. But writing a little update takes less time and time can be scarce lately. Besides, I like to keep you informed on what all is going on and what you can expect here on Imagine the Stories.
Summer is almost over. I’ve been working hard, attended two summer sessions at school (trying to get back on track because I had to drop a semester last year) and of course I’ve been doing a bit of writing work. My old computer couldn’t keep up anymore so I built myself a new one, reusing some components of the old but now I’ve got one of the latest Intel chips powering everything on a new logic board. That was quite the experience, putting all the components together, particularly securing the processor into its slot on the logic board, I cringed at the noise that thing made and I was certain it had to be bad news, but when I plugged it in everything worked perfect. I’m rather proud of myself over that accomplishment. Yep, I’m patting myself on the back.
After the coming weekend, I’m back in school having only had this week off. I knew there was no rest for the wicked, but since when did wicked include naughty? Obviously my scarce time situation isn’t improving. I haven’t even been able to catch up on all my emails this week, which by the way, I’m sorry if I owe you one and haven’t gotten it out yet, but I will get there. Anyway, that brings me to my yearlong problem of getting content ready and posted here.
I’d post pictures, but let’s face it, if you’re into the pictures, you’ve seen everything I could find to share. My latest and greatest idea is to go retro. Yep that’s right, big-hair SPANKING! I hope you’re laughing, cause I am and I am most certainly not serious, at least on the big-hair spanking. No, what I mean by retro is when I first started Imagine the Stories I wrote short stories with limited characters and straightforward focus. I migrated from those into these more complicated and lengthier stories like The Pickett Family and The Winter Storm.
I love writing complicated stories. The characters come alive, the decisions they face take on meaning, and the spanking scenes can evoke true emotion. I don’t intend to stop writing longer, more complicated spanking fiction, I am in fact working on such a story that I hope to conclude sometime in September, but I don’t expect I’ll be sharing those types of stories here for the immediate future. Instead, I’m going to focus on providing quality short stories of various situations that will mostly consist of just one post telling the story from beginning to end. For the longer works, I’m going to be publishing them as ebooks on LULU and possibly elsewhere if I can figure out the process easily enough.
That’s the plan anyway. We’ll see how things go over the next few weeks and I’ll make adjustments as needed, but I’m going to do my best to keep a much more regular posting schedule with those short stories.
Posted by Ashley J 6 comments: