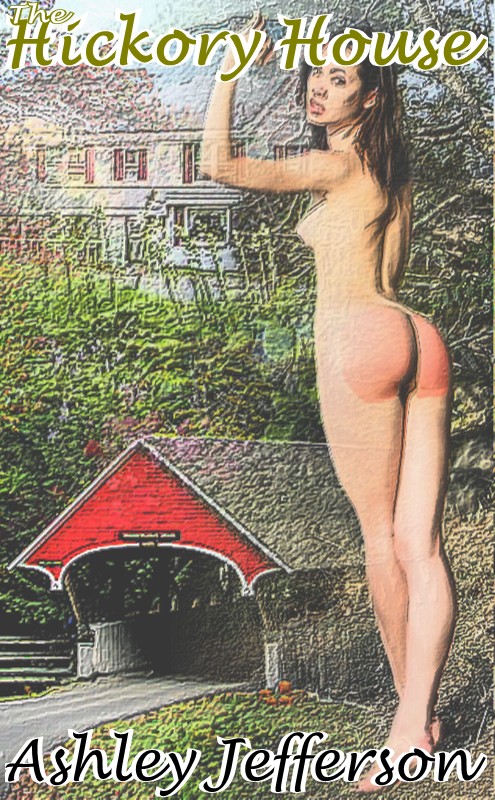 One of the more difficult jobs I have in creating stories for Imagine The Stories is selecting which ideas to pursue and which to set aside. Many times I’ve been asked where I get my story ideas from and the truth is they come from everything and everyone around me. I encounter inspiration in nearly everything I do and that translates into literally dozens of concepts tickling at the back of my imagination. From time to time, one of those ideas will actually take over while I’m sleeping or sometimes, oddly enough, while I’m showering. Those ideas which grab me in this way often become a work in progress and eventually make it to being posted here and shared with all of you.
Of course there are also plenty of those ideas which eventually fizzle out and get relegated to my digital box of failed concepts. Sometimes these ideas get resurrected later and joined with other ideas that have a future and other times, they remain locked away and eventually they are forgotten. Interestingly enough, that doesn’t necessarily mean they are bad ideas, it just means I’m not the right author to construct them into something pleasurable.
The problem that buries more stories for me than any other is a failure in the story’s logic. Now, I know for some people, the logic of a spanking story is superfluous. Isn’t it all about baring a bottom, turning the bottom the color of ripened tomatoes, maraschino cherries, or the glowing red of a stoplight? Does it really matter what they did to end up, bottom up? For that matter, does anyone even care whether the spanking is deserved or not? Wouldn’t it be just as enjoyable a read, if the story contained nothing more than the overly descriptive details of a spanking in progress?
For me the answer to these questions is clear and resounding. I care about the details. If I can’t figure out why my heroine would allow herself to be spanked or would do something that could potentially end with her getting spanked, I can’t write the spanking into the scene. It has to flow, naturally, without defying the character I’ve designed or the rules of my characters’ world. In other words, I need a logical progression of events and consequences which make sense in the context of my characters and their fictional setting. When I can’t put these pieces together, my story falls apart and ends up in that doomed digital vault of failed ideas.
That could become the concepts final resting place or it could find itself being resurrected at a later date. Sometimes, after weeks or months of not thinking about an idea, it will return to me and suddenly my subconscious will reveal the solution to the problem which originally buried the story. Other times, I will be entertaining a new idea and realize that I can combine some of the material from an old idea with my new idea and form not only a better story, but finally a story where all the pieces click together.
An example of this may very well be a story I’m working on this week. Originally, an idea I titled Everton, was cast aside because I was lacking a logical reason for the central heroine’s journey and eventual resettling in the small town of Everton. After days of frustrating dead-ends I buried the concept and moved on, but my subconscious apparently continued working on the idea and a new story concept began to evolve with very similar circumstances. In my new setting, I resolved my former problem by changing some of the basics. My character no longer wants to settle in this small town, she’s forced to by a set of circumstances beyond her control. I even came up with a stronger motivation beyond just the events trapping her in place, to make certain her logic would force her to stay in this small town. It was called Everton, but it might get a new name now, especially since the story is no longer going to focus on the whole town, but rather a prominent feature of the town, a small hotel with a downstairs restaurant called, The Hickory House.
Now, I’m sure hearing the word Hickory rolling around in your head, you can’t help but think of paddles, switches, and spanking sticks, but there may not actually be any Hickory trees in the vicinity. The hotel is actually named for the family who owns and operates it. The current manager is a man named John Hickory. His father, retired from day to day operations, still owns the hotel and worries a little bit over the future of the place because John, is thinking about leaving the small town for good. This is the state of affairs when our heroine arrives in town. She, like John, has no real desire to be there, but together it seems they might just find a reason to stay. Of course, John will need to teach her a few things about responsibility and trust (I’m sure a few wood-based implements will be applied to her bare buttocks in the process). And she will have to teach John a thing or two as well. (No, she won’t be spanking John.)
With all my problems solved, I expect The Hickory House will be ready to share in just a few more weeks. I’ll keep you informed.
Posted by Ashley J

Ash, I'm glad to see that you are keeping your writing mojo exercised.
You're right, a plot-less and/or characterless spanking story(?) would bore me mindless in fifteen seconds or less.
I fervently hope that you are never going to do this to me.
Love and warm hugs,
Paul.

Paul, I'm back in writing mode the last few days and it feels good. Now if I can just keep my concentration going, I'll be great. Don't worry, I don't think I'll ever write one of those lame without plot or character development, unless of course I'm doing it as a joke.

Al, I think it's a great concept, and I hope it's an even better story. Adventures are a favorite of mine too, though sometimes combining adventure with spanking can be difficult. As I recall, Indiana Jones carried a whip not a paddle, strap, or cane. LOL