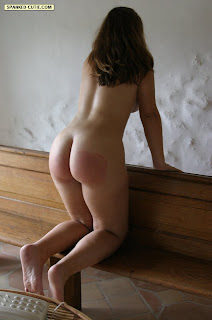 Ash, an archaeological dig, a somewhat unusual scenario for a spanking.
I remember watching them excavate a Temple to Mithra in the City of London, it the '70's this was.
A very slow and painstaking job, I imagine spanking a shapely young intern would alleviate the tedium no end, especially as she was naked.
Your short stories always leave me wanting more, the perfect aperitif.
Now waiting patiently for a main course.
Love and warm hugs,
Paul.