Intermission & Behind The Scenes 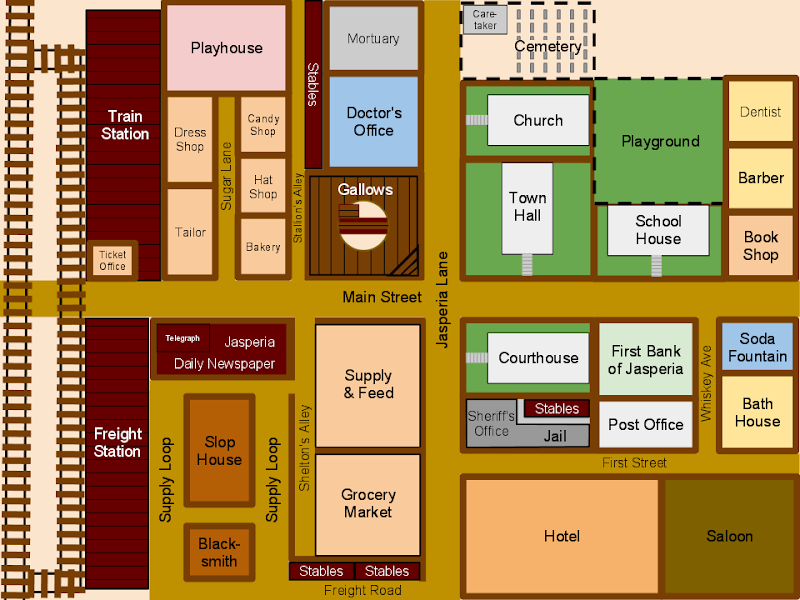 Ash. most decent authors that I know do something similar.
After all it's almost impossible to write a coherent story without a plan.
Sorry to hear about your health, I hope that things improve for you soon.
Love and warm hugs,
Paul.

Good job on the map and this story idea sounds interesting. Glad to see you taking a break too,everybody needs a break especially good writers. and you been putting a lot of good material up too nonstop for a while. Hope your get better soon.
looking forward to more stories to come.
AL :)

Paul, I won't say it's impossible (because I have done it once or twice) but it sure is a lot easier with a plan. Thanks.

Al, We'll see if the idea turns into something I can share or if it dwindles into obscurity. Thanks.