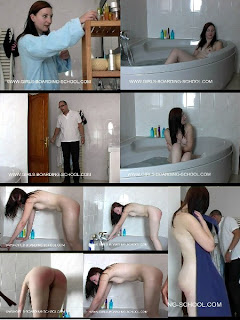 Thanks for another lovely story, Ashley!

Good story, little different but thats not a bad thing in my opinion.liked the exchange between the two characters.
Al :)