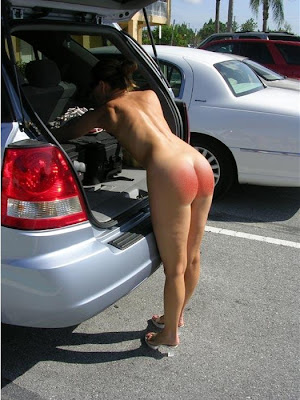 Excellent post.
Mr Spencer handled the brat in Appropriate manner. Sure she wished she had stopped being so strong willed and stubborn a bit sooner.
AL :)

Ash, a dad after my own heart.
A few more dads' like that and the world would be a happier place
Nice one, thank you.
Love and warm hugs,
Paul.

Meanwhile on the grocery store loudspeaker... "Don't forget to check out the fresh toasted buns and ripe melons before you go!"

Al, I'm sure everyone else was just fine with her taking her sweet time in adjusting her attitude. LOL

Paul, It's amazing how many people behave badly in stores. I'm sure most of them would benefit tremendously from a sound spanking in the parking lot.

Ace, I should have ended the story with that.